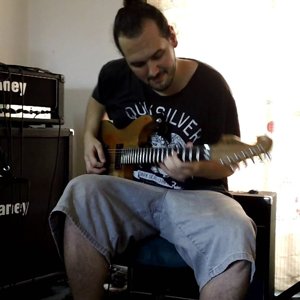 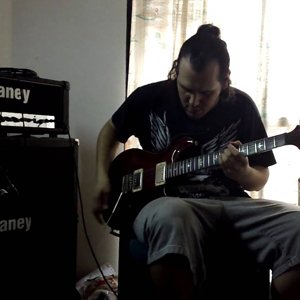 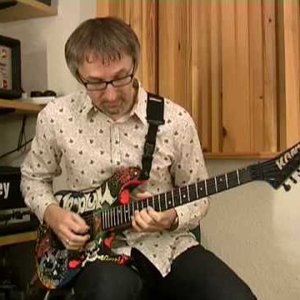 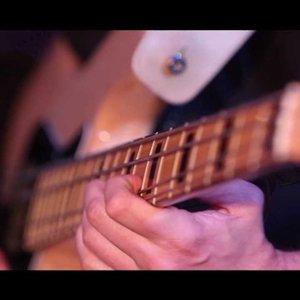 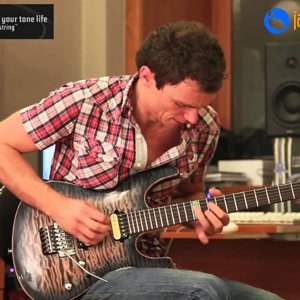 Jan Cyrka - In The End

Jan Cyrka playing "In the End" live in the studio.

Alternatively, you can buy the enhanced version of the album "Spirit", which includes the original version of this track.

Jan Cyrka is probably best known for three solo albums full of meaty guitar playing: "Beyond the Common Ground", "Spirit" and "Prickly Pear". However, Jan's career began in the 1980s when he was guitarist-in-chief with cartoon biker band Zodiac Mindwarp and the Love Reaction, supporting Guns 'n' Roses on extensive tours of the US and Canada. He now composes and records music for a variety of clients and his music has appeared on TV shows and movies such as Friends, Hi-Fidelity (John Cusack), The Fast and the Furious, Saturday Night Live, America's Most Wanted, Wife Swap, The Jeremy Kyle Show, Absolutely Fabulous and many others.